I know I’ve been harping on about the Denman Exponential Horn installation at the Science Museum quite a bit here and on the social networking of late, but the fact is it’s just an amazing object that has to be both seen and heard in-situ to be believed. However, with this report produced for BBC World Service and broadcast last week, I’m hoping I’ve finally got the whole thing out of my system. You’ll hear Aleksander Kolkowski, the audio historian responsible for restoring Roderick Denman’s magnificent creation explaining both the past and present of the horn, accompanied by a selection of sound effects from the BBC archive, selected and mixed by my Foggy self. Those of you who heard my OST Horn Special a month or so ago will find many of these sounds familiar, including the fabulous historical recording of Tutankhamun’s Horn that opens the piece; but given the response I’ve had so far, I can’t imagine repeating this ‘glorious cacophony’ will cause too much upset. And just to clarify, that recording of Tutankhamun’s horn actually dates from 1939, as no original 13th Century BC recordings are thought to exist. I do hope this revelation will not impair your enjoyment too greatly.

The exhibition runs until 27th July and I urge you to pay a visit before the horn falls silent again! 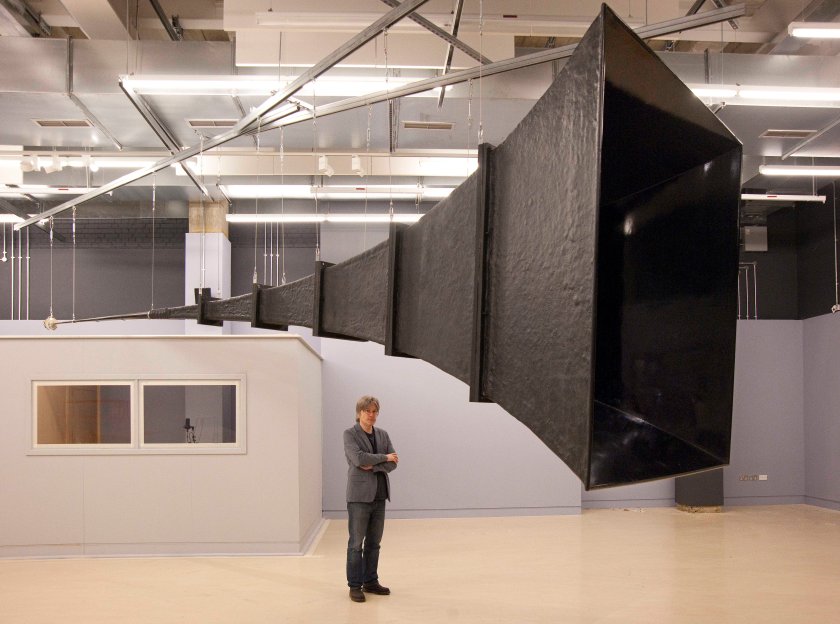 PS In hindsight I could probably have chosen a more dignified title for this blog post. Doesn’t really chime with the usual shroud of mystique in which I smother my work…