← Can I Get An Amen? The World’s Greatest Drum Loop Reaches Radio 4
Kickstart Day For Night – Funding Film Noir → 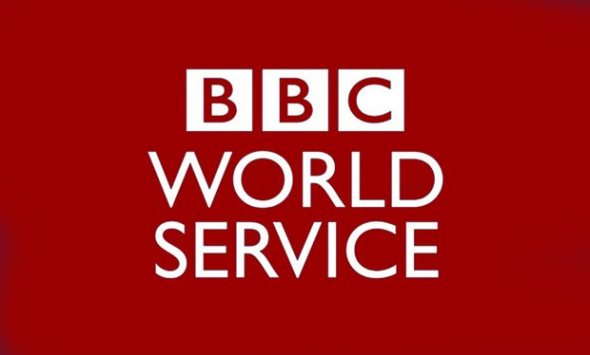 Rather a treat for lovers of banging tunes from The World Service this week, as the latest instalment of it’s on-going Global Beats series is now available for your listening pleasure – and this time I’m pleased to say it was my hands on the faders. In this edition, DJs from Denmark, Brazil, Russia, Thailand, Spain, Lebanon and Kyrgyzstan share their stories, clubbing tips and their current favourite floor-fillers, with quite a few surprises along the way. First broadcast last Sunday, those who missed out have some 28 days at the time of writing to listen again.

The programme is presented by 1Xtra’s DJ Edu, hastily juggling his voiceover duties around his current job of travelling all over Africa sampling some of it’s finest nightclubs and actually getting paid to do it, which sounds like a fantastic job, though I’m informed is actually quite tiring. It was produced by Catherine Fellows and mixed and edited by myself in a marathon, 15-hour, caffeine-fuelled, deadline-thrashing super-session. In fact, far from travelling to Africa, swanning around in nightclubs or hobnobbing with our global selection of tastemakers, Catherine and I barely got to leave the studio or see daylight for about three days, except to fill up on coffee and crisps. I realise that it is possible to shave a few hours off these sessions by just doing basic fades in and out of the music, but as you’ve probably worked out long ago, that really isn’t how I roll.

Anyway, we we’re both very pleased with the resulting programme, which we’ve tried to make sound as close to  a DJ set as possible, with all the music punching through nice and loud and neatly slotting together – with perhaps the honourable exception of the bouncy techno from Bishkek, which is in a class all of its own. I certainly picked up on a few fantastic tracks that I otherwise would most likely have never discovered and am at this moment seriously considering emigrating to either   Copenhagen or Bangkok; torn as I am between the strident electro of the former and the vintage Thai funk of the latter.

It would hardly be necessary at this point for me to launch into some sort of rapture about the glories of music bringing people together, but I will say that it’s a truly great thing that even in these straightened times there is still room for this kind of cultural feast on the World Service. Where else am I going to find out what they dance to in the clubs of Kyrgyzstan? Long may it continue.

You can listen to the programme here and check out lots more from Global Beats series here. I’ve also included two of my personal favourite tracks below. Fill your Global Boots, as it were!