This week’s Near Mint show on Resonance FM is the first of a two-part special delving deep into the record collection of singer, multi-instrumentalist, sound designer, robot-builder and puppet enthusiast Sarah Angliss. She took some time out from her busy schedule of recording and composing to give us a tour round the contents of her record box and the result is an effortless journey from bird song to Messiaen to punk rock to schlager-pop. Anyone familiar with Sarah’s work will already have figured out how she joins the dots between all of these things, while the rest of you are strongly advised to visit SarahAngliss.com and have a gander. Our finest show yet? Quite possibly – until next week when we let loose the ‘Wildkatze’!

But there’s quite a bit to get through before then, as the coming few days are shaping up to be unusually full of social engagements, partly because I’m coming to the end of my latest recording project and thought it might be time to get out of the studio and enjoy some fresh air. Firstly, I’m heading to the latest Club Integral event at The Others in London’s Stoke Newington this Friday 22nd April, where I’ll be spinning some discs in-between performances from  Brunk, Tristan Burfield, King & Cornetto and Ntchuks Bonga). Further details can be found here. Club Integral events are always fantastic, Tristan Burfield is an old acquaintance and my record collection is of course the stuff of legend; so I’m very much looking forward to it! 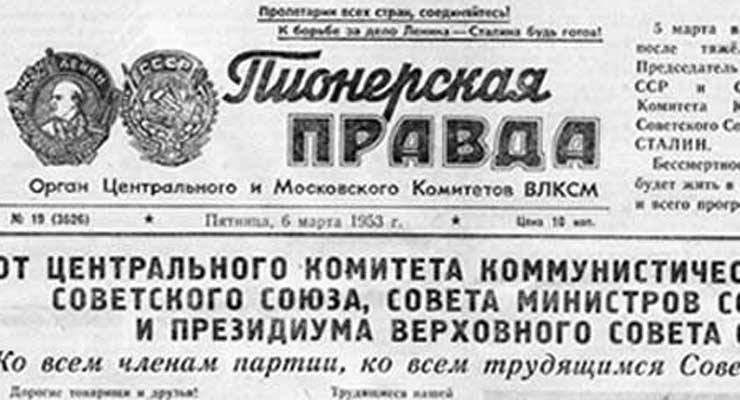 The following evening, Saturday 23rd, Howlround will be taking part in the Open Jack Weekender Festival at New River Studios, Manor House. Three whole days of glorious sounds from the cream of London’s noise-makers at this excellent new venue that’s rapidly acquiring an impressive reputation. We’re playing on Saturday evening and I’ve just discovered that our quartet of increasingly cranky and unpredictable reel-to-reels will be gracing the stage directly after the eye-popping, brain-fizzing audio-visual delight of a live set from Sculpture – so no pressure there, then!? Details of the full festival line-up can be found here. Out-of-town friends might also like to know Howlround are playing The Other Side: An Audiophonic Séance in Cambridge on 12th May, and Cardiff on May 28th. Further details will follow in due course.

The thing I love about this duo is that their sounds and images always compliment one-another perfectly, more so than any other audio-visual project I’ve ever witnessed. Incorporating a unique combination of vintage techniques and technology, adapted and modulated for the 21st century, the blips and splats of the sounds perfectly compliment the giddy psychedelic tumble of the visuals – and both are manipulated live on-stage! It’s brain-candy of the highest order, which should further help to clarify, why I am nervous about having to perform after them on Saturday night! Check out this promo video and you’ll surely sympathise:

Anyway, you’re advised to get your order for the 7″ in quickly as the last one sold out very fast indeed and then proceeded to go for ‘Bugs Bunny Money’ on Discogs (damn those flippers!). Make sure you also bag yourself a copy of the new Brood Ma LP Daze on Tri-angle Records, another set of dark, digital delights from the mastermind at the heart of the Quantum Natives collective. Highly praised in The Wire, even deeper, colder and harder than last year’s POPULOUS and already shaping up to be one of my records of the year. Can’t recommend it enough!

On a slightly less abrasive note, check out is this latest ambient mix from Pernille Krogmog, one of my friends from Copenhagen’s Strøm collective; recorded at one of the regular God Goes Deep events at Vor Frue Kirke or The National Cathedral of Copenhagen. Contains Aphex, Noto, Eno and even something from the Howlround archive that some of you might remember. I’ve been using it as background music for my quiet moments of contemplation over the last few days, though as it’s been quite a busy week, I’ve struggled to make time for the full hour. Would have just loved to have heard these sounds echoing around the insides of the National Cathedral – perhaps some other time, Pernille?

And finally, on a completely different and thoroughly abrasive note, do you remember a light-hearted article I published three years ago on the subject of ‘The Illuminati’ and the apparent campaign to suppress their activities that was being single-handedly waged by ‘Hard-Dance’ DJ from Wisbech? No? Well, neither did I until last Sunday morning. It was hardly award-winning journalism and not terribly serious in nature. In fact I’d completely forgotten ever writing it until, appropos of nothing, I received the following message:

Those of you with better memories may recall that the man in question, a certain Mr. Basshammer, had originally expressed some concern back in 2013 that the article cast a less-than-favourable slant on his life’s work. But once we’d chatted (amicably enough) via Facebook, he seemed placated, particularly once I ‘d pointed out that a) there really is no such thing as bad publicity and b) it’s very hard to imagine a scenario in which comparing one’s artwork to a 17th Century Bavarian philosopher’s head exploding could be considered in any way character assassination. I had certainly assumed the matter closed and carried on in blissful ignorance right up until the moment three days ago when the above suddenly popped into my inbox over the breakfast table. It seems that Basshammer had suddenly re-decided that this obscure blog post that everyone else had forgotten about is having a detrimental impact on his life and was now planning to summon ‘The Feds’. I must say that for a man who releases mixtapes peppered with references to ‘sucking’ this and ‘f**king’ that, he gets offended REALLY easily.

On the plus side it was very decent of him to have allowed me to keep the article online for a further two days, as this gave me the opportunity to share it one last time with my Facebook followers, imploring them all to fill their boots and enjoy it all over again while there was still time. Indeed, as news of the scandal broke and more people picked up on the story, my website experienced it’s busiest day for months! In fact, it’s enjoyed more hits over the last 72 hours than Basshammer’s Soundcloud page appears to have received in the past three years. On the less positive side, I was sloppy enough to miss his imposed deadline and I’m now writing this from under my desk while waiting for the flying squad to bash the door down. Tell Mother I regret nothing…