Firstly, a reminder that there’s now just over a week to go before Howlround hit the cemetery. I’m reliably informed ticket sales are doing briskly, so do make sure to avoid disappointment (yours and mine) and get in early. 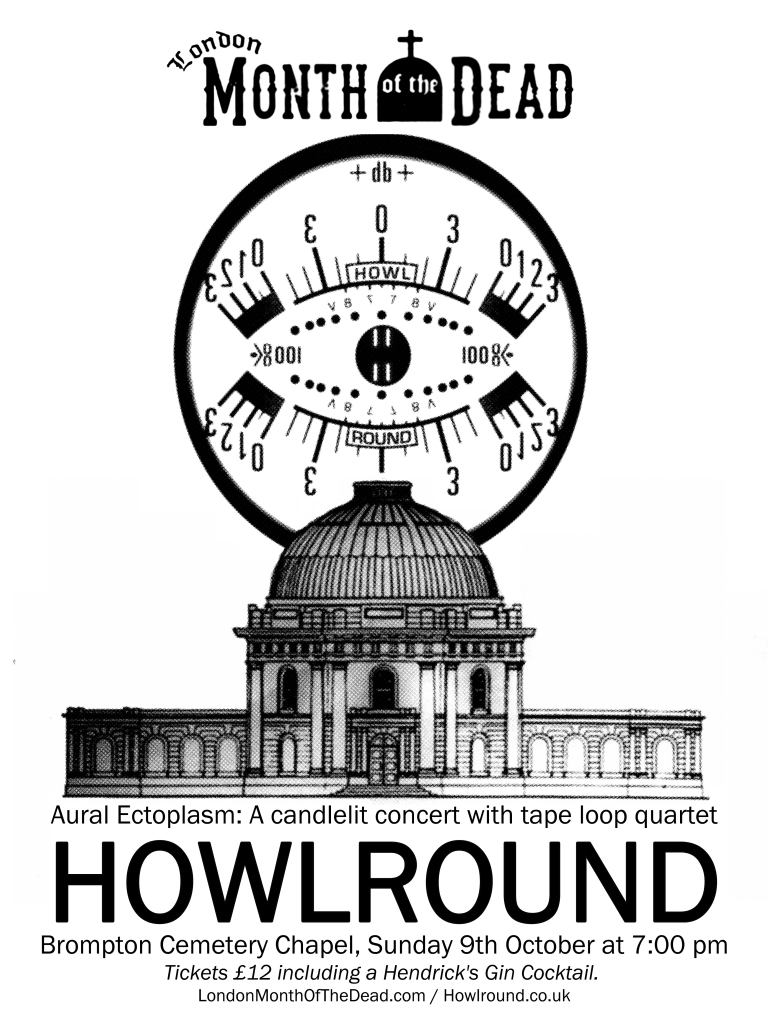 Secondly, I’m very happy to announce that Near Mint, Resonance FM’s finest programme devoted to obsessive compulsive record collecting is carrying on up the jungle for a second wonderful week.

You might recall that the previous edition was a ‘Twisting in the Jungle’ special, providing the perfect soundtrack for dancing around the kind of culturally-insensitive cannibal’s cooking pot featured in the final scene of that world cinema classic ‘Biggles: Adventures In Time’ – and certainly every bit as grounded in reality and historical accuracy as that might entail. Well, this week it’s a ‘Lounging in the Jungle’ special, and as you might imagine it’s a rather more sedate affair, featuring another lovingly hand-picked selection of library, exotica, children’s records and even some vintage electronics. All are united in their attempts to transport you to a land of steaming jungles and festering swamps, while sounding more like the soundtrack to a quiet night at a down-at-heel Tiki Bar near an airport exit ramp. 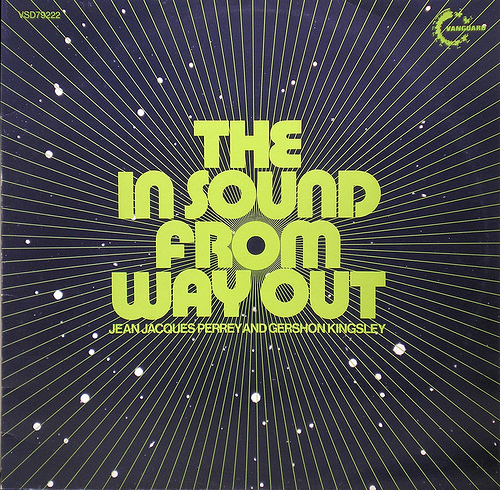 Deeply unconvincing. But as I’ve often commented, there’s nothing I love better than a bit of heroic failure (‘Biggles: Adventures In Time’ notwithstanding) and I might even be so bold as to label this one of the greatest episodes of Near Mint ever. There’s tracks from classic LPs by Roger Roger and KPM, some ‘Jungle Blues From Jupiter’ and the whole thing concludes with a slightly disturbing party game soundtracked by flatulent synthesiser noodling and presided over by a talking jungle horse. Despite my best efforts (a full three minutes idling on Google while waiting for kettle to boil), I’ve not been able to discover much about Alphonse, our equine master of ceremonies; though it sounds as if he hailed from the west country and may have been drinking. And I’m willing to bet that’s more effort spent on him than whoever designed the hideous LP cover. It’s best not to think for too long about what those balloons might be tied to. Crumbs, being a child in the 1970s must have been excruciating… 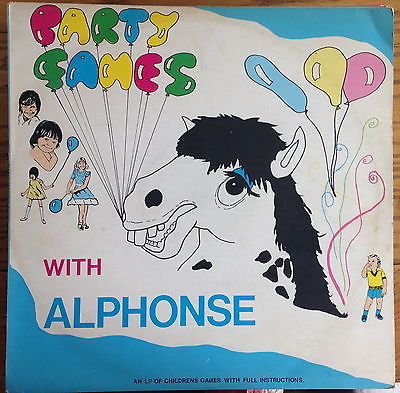 While the aforementioned ‘Biggles: Adventures In Time’ does have an admittedly meagre connection with our business here today, I would like to take a moment just to quickly share this quite ridiculous slowed-down version of that movie that’s been uploaded to youtube, before the inevitable take-down by the Forces of Babylon. Presumably slowed down to avoid detection from the copyright holders, it’s a sort of ‘Chopped And Screwed’ treatment of the film, if you will, and  therefore should probably be consumed using the methods traditionally favoured by the likes of Houston legend DJ Screw and his Screwed Up Click: imbibing heroic quantities of codeine-laced ‘purple drank’ and turning the bass RIGHT UP. Skip straight to the scene at 6:52 where Biggles and his ‘time twin’ Jim The American groggily slur their introductions to one another before running away quite slowly. This is TOTALLY how David Lynch would have directed it…

Oh, and one very last thing: 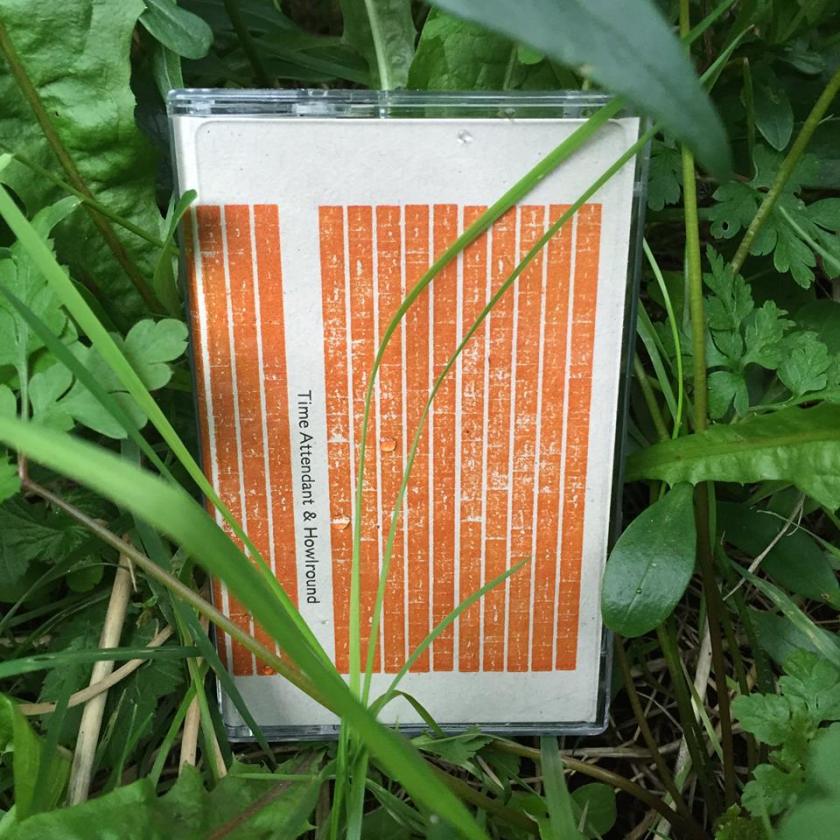 More on that later. Lots more!