As many of you will know by now, the writer, blogger, theorist and philosopher Mark ‘k-punk’ Fisher passed away last weekend. I’m not going to try and sum up the seismic contributions to contemporary culture that Mark’s writings have made  – and will continue to make with the recent publication of his latest collection, The Weird and the Eerie. Many others, including Simon Reynolds writing in The Guardian, have done a much job of summing up his work than I could ever hope to. Instead, I’m paying my own small tribute by devoting this week’s Near Mint show to playing some of his very favourite jungle records very loudly indeed. The tracklisting was inspired by one of my own favourite pieces of his writing, ‘The Twenty Greatest Jungle Records Ever Made’, a roll of honour lovingly assembled for FACT magazine back in 2011 – and it goes without saying that everything on it is a banger:

‘The jungle was a fictional space as much as a genre, a brutal ‘90s update of William Gibson’s cyberspace. Jungle’s innovations were collectively driven, not attributable to individual auteurs, but to ‘scenius’, the interaction between DJs, producers and the ‘massive’ on the dancefloor. Breakbeats and bass sounds would evolve from track to track, as if they were audio lifeforms subjected to an intense process of unnatural selection…’ k-punk, FACTmag, 2011

Of course there was only ever going to be one track with which to start this tribute: the 1993 effort from a nascent Goldie which inspired the title of his second collection of writings in 2014. One of my all time favourite records, written about most brilliantly in one of my very favourite books. He will be missed indeed. Bravo, Sir, and RIP. 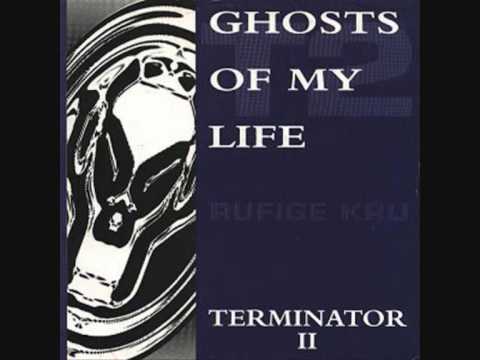 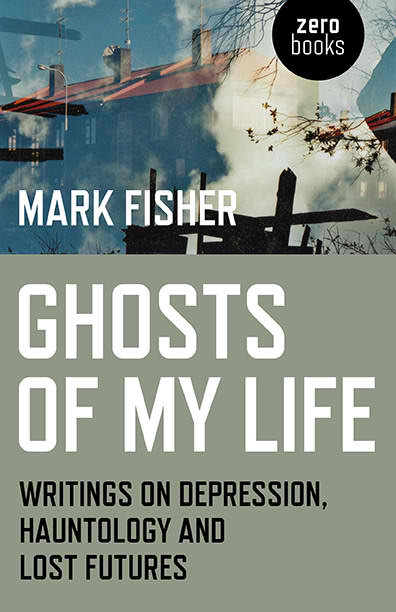