One final push for all mankind: After months of preparation The Delaware Road’s fully-immersive audio-visual seance finally takes place this Friday 28th July at Kelvedon Hatch Secret Nuclear Bunker, with the last few remaining tickets now released and selling fast. ‘Immersive’ is a bit of a buzz-word these days, isn’t it? Well, rest assured that henceforth nobody will have license to use it ever again unless they too are planning an extensive “occult conspiracy thriller [and] audio-visual treat for fans of archived electronica, far out jazz and haunted folk grooves chronicling [an] obsession with sound, sex & magic” deep beneath a hillside somewhere in Essex, complete with live performances, sound installations, film screenings, fully stocked bar, map, emergency pack of ‘Delatabs’ and a lordly yet slightly terrifying host in the shape of one Dolly Dolly. 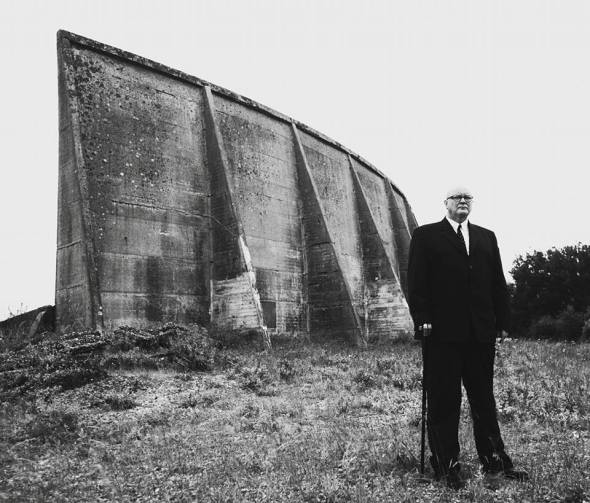 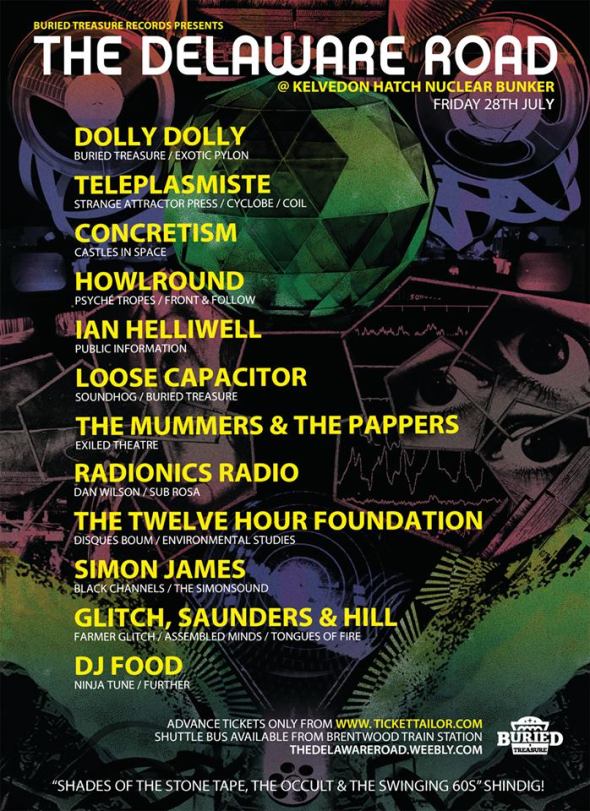 Howlround are going to be engaged in a three-hour tape loop installation in the Telex Room, where we’re hoping to conjure up some sound, sex and magic of our own, so do pop over, but try not to become entangled up in our cats cradle of loops. Of course that’s only one corner of the bunker and the event is designed to make full use of this most remarkable of locations, with performances, installations and screenings taking place continuously in chambers and secret spaces all over the complex; encouraging the audience to fully explore this remarkable facility. Preserved exactly as it was at the height of the cold war, Kelvedon Hatch was designed to house the government in the event of armageddon, and had it ever been used ‘in anger’ would have sheltered six hundred people from nuclear winter for a year or more. They would’ve envied the dead within a week. Thankfully your tickets also guarantee your safe departure. 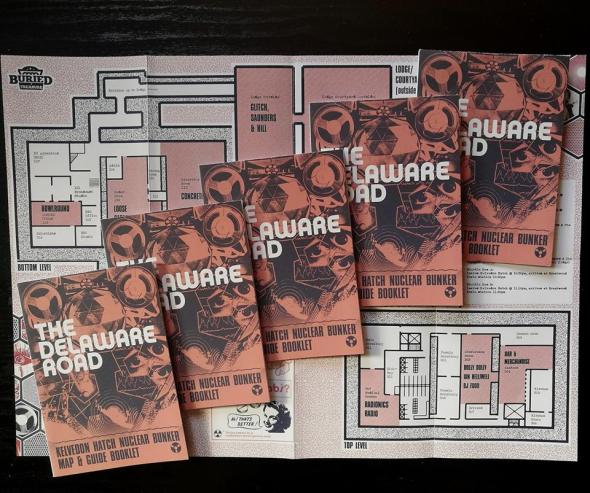 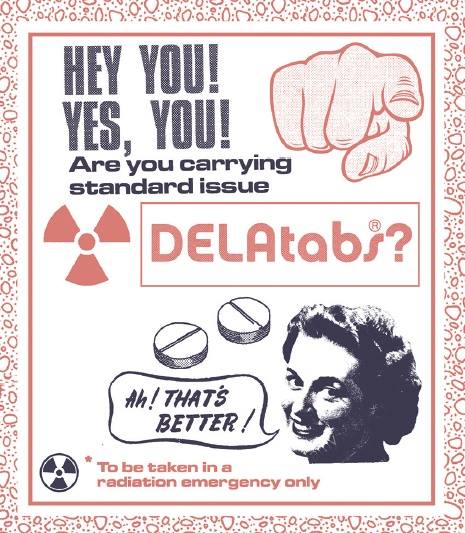 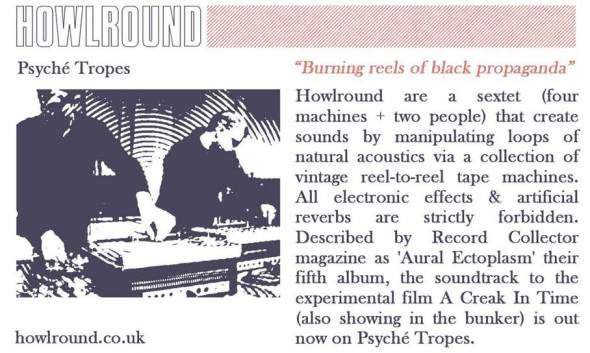 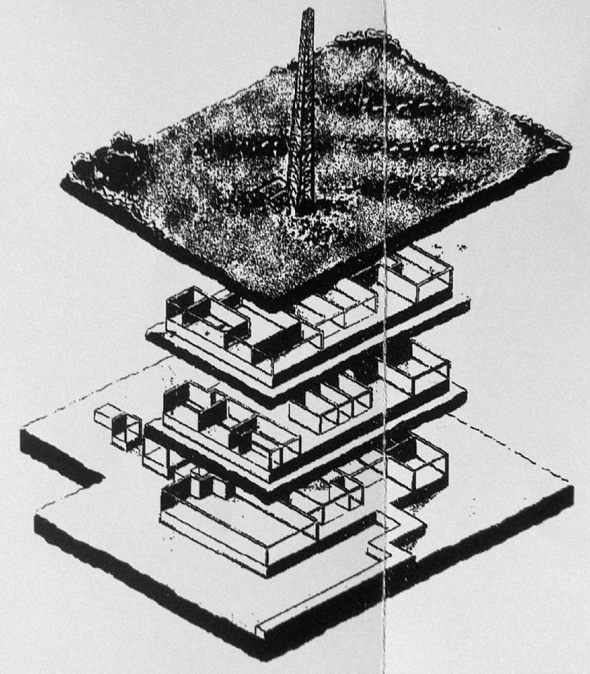 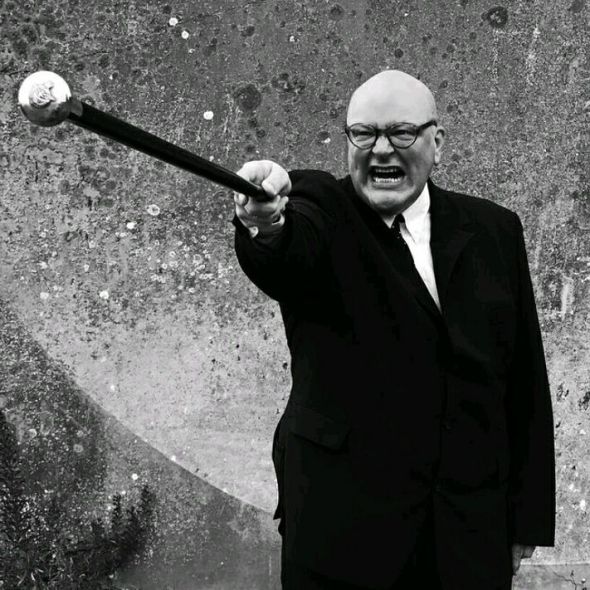 He’s a pussycat really. Just don’t call him a hauntologist!