Hello you. I’m absolutely delighted to be able to finally announce the launch of something I’ve been keeping under my Howling Hat for quite a while: A Creak Retimed, the new collection of original tape compositions and reworks inspired by Steven McInerney’s critically acclaimed 2017 film A Creak In Time. This brand new vinyl excursion draws fresh inspiration from that work and contains original and exclusive tracks by Howlround, Dan Hayhurst, Tom White, Merkaba Macabre and Ian Helliwell. Original yes, because rather than the straightforward remix album some might have been expecting, each artist draws inspiration from the film itself rather than the soundtrack, thereby reinterpreting A Creak In Time‘s flickering and hallucinatory images in their own style  –  including my own attempt here to channel just a little bit of Pan Sonic:

The album is out now on 180g ‘Toxic Yellow’ LP, beautifully mastered and expertly cut by Rashad Becker at Dubplates and Mastering, in a limited edition of 275 + Download. Sleeve artwork is by Karl Toomey and Steven McInerney and the film component has been reworked from 16mm film reels that did not make the final cut, resulting in a zero waste film project.‍‍‍ The album actually features two Howlround tracks, the brand new composition above and a previously unreleased outtake from the original sessions – the omission of which had caused a minor fracas in the editing suite, so it’s nice to have it finally see the light of day!

And there’s much more! I love every single track on this LP, It’s a fantastic album and I’m tremendously proud to be featured on it alongside artists that I’m lucky enough to be both friends with and fans of – particularly Steve whose  boundless energy and unwavering attention to detail have made the whole thing possible. Good work, McInerney! Consider this another notch on the Psyché Tropes tomahawk! 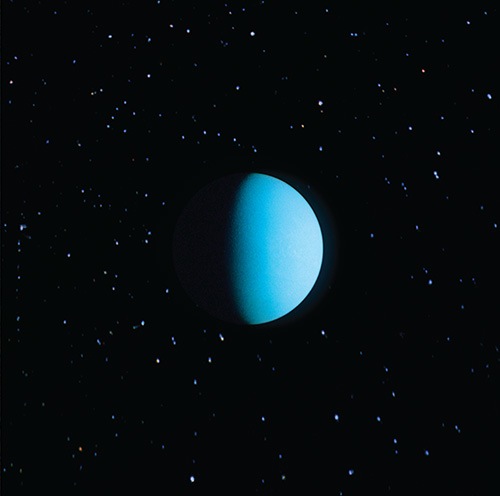 …While we’re on the subject, let’s not forget the album that started it all: A Creak In Time, featuring Howlround’s original score, is still available, and comes as a beautifully packaged 180g LP with links to watch, listen, download and stream online. Described on its release as ‘Not Unlike Brian Eno Remixing György Ligeti’ by Electronic Sound and praised for its ‘unfathomable oceanic bleakness’ by The Wire, you may remember it was created entirely by manipulating recordings of creaking hinges made in BBC New Broadcasting House, the Mojave Ghost Town of Amboy and a log cabin in Yosemite; causing consternation and confusion to a coach load of tourists, assorted local wildlife and at least one member of the BBC’s Hausa Service in the process – though not necessarily in that order.

Much of this work was created on a single Revox machine that started smoking the last time I powered her up, but I hope you’ll agree the end result was worth any temporary threat to my health and hearth. In fact, it’s an ironic truth that this particular machine happening to be on a wheeled dolly would actually have made it doubly hard to get it out of the house in the event of it spontaneously combusting – and triply hard to throw out the window. But it’s worth all the risk to be able to be able to bring you these sounds – and remembering to periodically sniff the equipment in anticipation of singeing components is now just another part of the production process. And so in celebration of this flagrant disregard for health and safety, I thought I’d close here by once more digging out this video clip of Howlround performing a live score to A Creak In Time at last year’s Further event, just in case any of you weren’t paying attention up to now. What a beautiful mess we made!