Howl Yourself A Merry Little Christmix – 2019 In Review 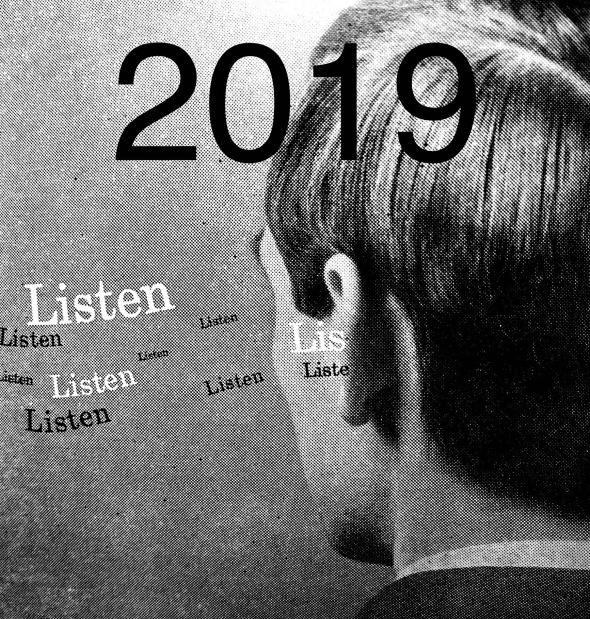 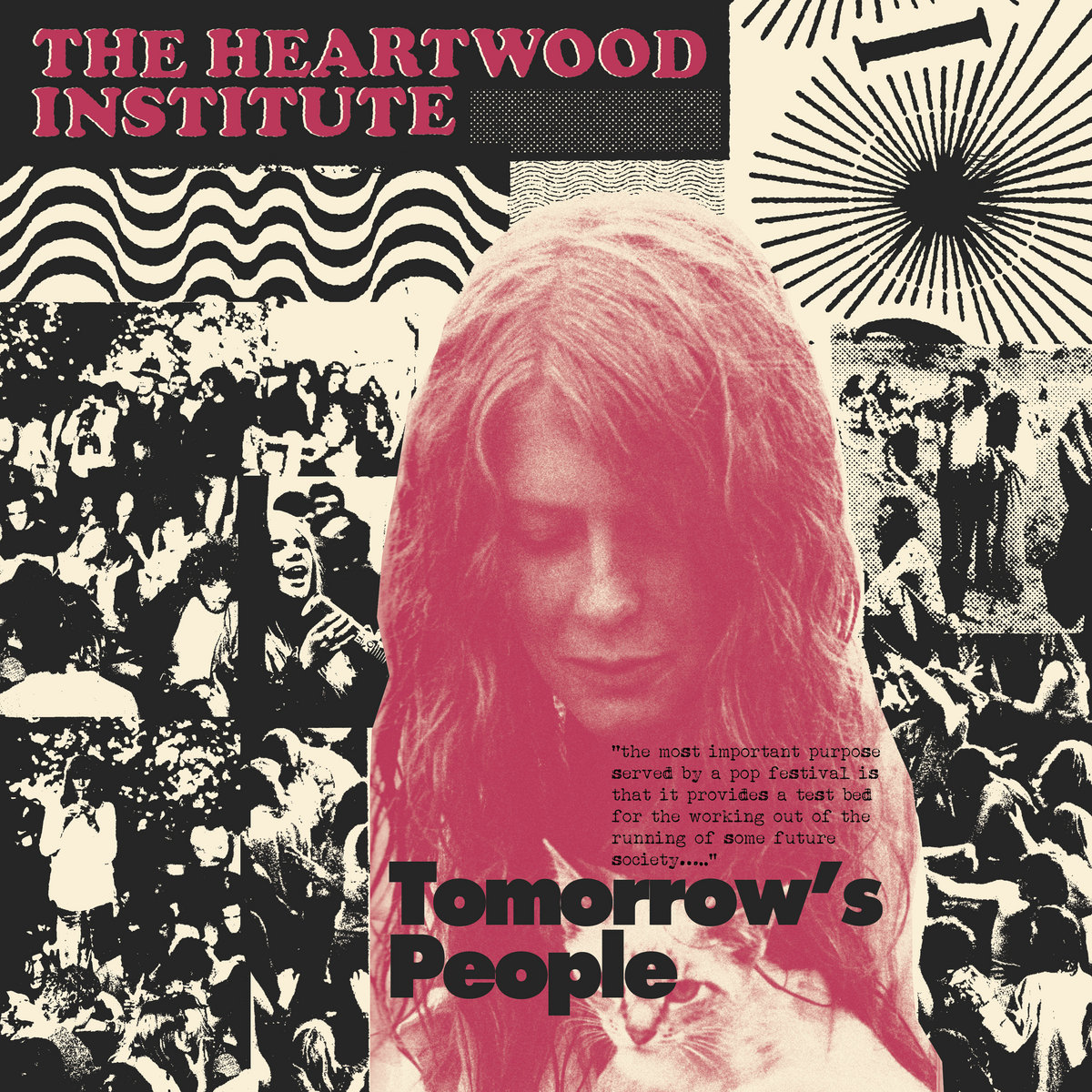 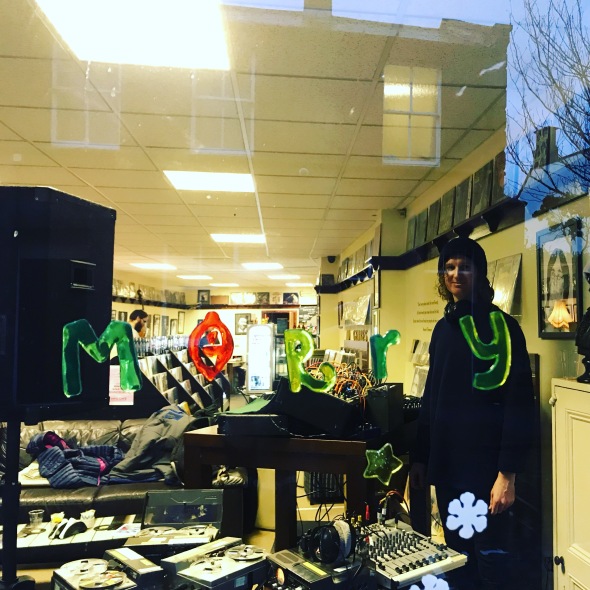