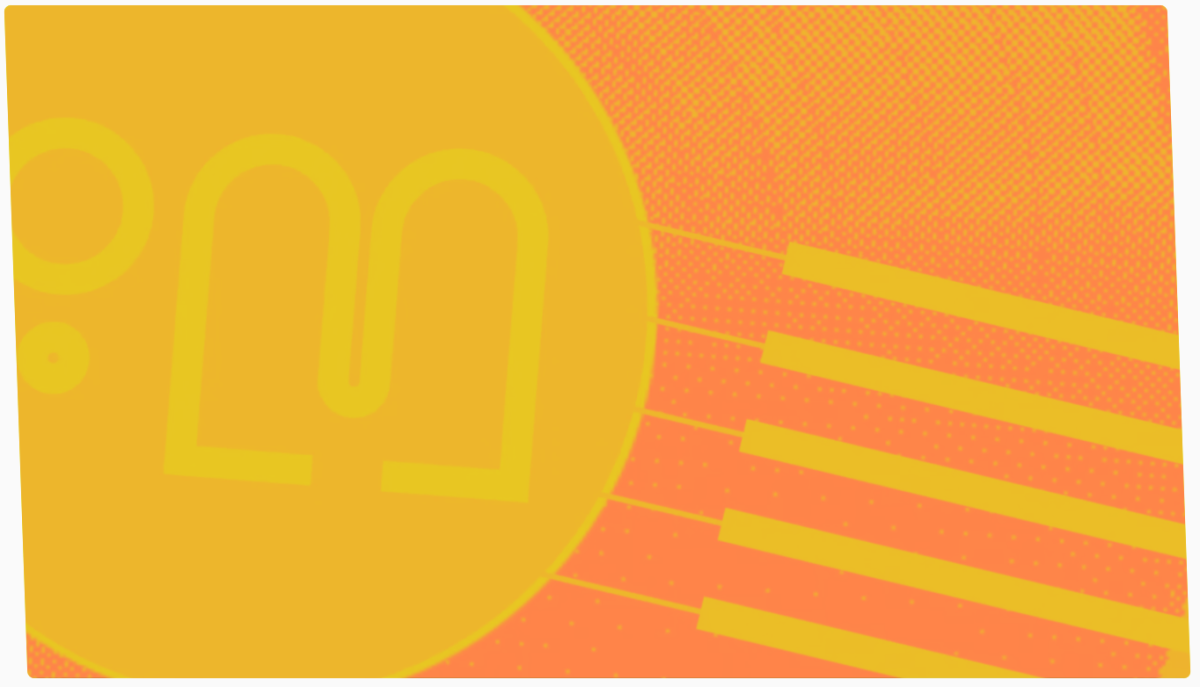 Hello you. Very excited to finally unveil a new project that I’ve been sitting on for the last few months, created in collaboration with Nick Luscombe’s MSCTY, the long-running arts and educational hub dedicated to exploring new ways to experience the world through sound and space. Having conducted manifold installations, workshops and educational programmes in locations all over the world, for this latest endeavour they’ve tasked me with taking things back to basics. And so I’m delighted to present the first of a new series of video tutorials aimed at those relatively new to the wonderful world of sound art and seeking some inspiration for their own creative practice – but which will also provide some inspiration to those a little further down the line.

Sound creative extraordinaire, Howlround founder, tape machine manipulator and long time pal of MSCTY, Robin The Fog will have you reeling with inspiration [!]* as your teacher in the first series of MSCTY School of Sound Art.

Our mission is to demystify the world of sound’s relationship with spaces + places. We then empower you to create your own sound works in response. Using only minimal equipment and no prior knowledge, inimitable teacher Robin will open your mind to new ways to make, and have some fun along the way too. The first school term runs from February to June 2022, with lessons landing monthly via our YouTube channel.

This first episode involved a trip to Project DivFuse in Hackney, the small but perfectly-formed venue/art pod in founded and run by the artist and curator Livia Garcia. Shortly before the official opening, Livia and I conducted one of my all-time favourite sound experiments, using the four walls of DivFuse as both a source of inspiration and a sonic canvas. This video might be more of a beginner’s guide but the results were still amazing, as you’ll see in the video – what better way to prime the space for all of the intriguing artworks and performances it has played host to since?! Further assistance comes from the beautiful animations of Tim Iloobia and Steven McInerney, putting things into shape like the damn fine editor he is. So why not head over to MSCTY.Space and get involved? There’s a whole world of sonic intrigue to explore and even for you more experienced sound nerds, a quick round of resonant frequency bingo is always plenty of fun!

The launch of this video couldn’t be more perfectly timed, because this weekend I shall be returning to Project DivFuse to finally conduct the sound workshop and performance that was postponed last December. Join us on February 12th at 6pm for a unique event where tape loops will take over the entire venue – and the audience will be very much expected to help hold it all together! Tickets are only a fiver, but there are only 10 available due to the cosy dimensions of the venue – email divfuse@gmail.com for availability and payment information. I’m told there will be a small choice of non-alcoholic refreshments for sale on site – but it is possible we might end up in the pub afterwards. See you there?

Thanks so much to everyone who came to A Picture Of The Picture Of Dorian Gray at Iklectik last weekend to watch the second ever performance (and first in two years!) by myself and Ken Hollings as The Howling, plus amazing sets from ALPHA, Laura Agnusdei and the ever-wondrous Tears|Ov, who masterminded the whole thing. An amazing turn out and fantastic energy all night – plus our new work sounded amazing on their surround-sound PA system! The masters of our forthcoming album have now been approved, so hopefully they’ll be further developments before too long. In the meantime, what better note to end on than this image of my being flanked by David Guest and Michael Jackson, while simultaneously obscuring the image of Liza Minelli? If you were there, no further explanation will be necessary…

*That wasn’t my pun. Honestly it wasn’t…