Gather round, friends, lots of exciting new stuff to talk about this week. First off the latest Near Mint show on Resonance 104.4FM sees myself and Hannah Brown taking a trip deep into the jungle, where we’re searching for treasure – more specifically, the rarest and most ridiculously over-priced treasure we can find. It’s the first of a two-part special playing the most expensive hardcore and jungle we could… well, I was going to say lay our hands on, but at these prices that would be fraud.

I’ve spoken often on these pages about my great love for oldskool and hardcore jungle music of the 1990s and my quest to fill the odd gaping whole in my otherwise robust collection. But the sky-rocketing second-hand price of some of the rarer 12″s over the last couple of years has really started to hamper my efforts – and I’m not the only one to notice. For example, the record shown above is our opening track, a 1994 single-sided white label by DJ Crystl that’s currently retailing on the Discogs website for £125.22 – and that’s the cheapest record featured on the programme. A legendary producer and a great track – but is it really worth that much? Mind you, it’s probably a little early to start asking that question, I can inform you in the second part next week the silliness levels go right off the chart.  Listen closely and savour the experience, you’ll almost certainly never come across these records in the flesh…

In other news, Buried Treasure Recordings commander-in-chief Alan Gubby has been extremely busy of late, producing and uploading a number of videos from last year’s Delaware Road launch party, including this rather spiffy video trailer:

You might remember his appearance as my special guest on Resonance FM’s OST Show last month, where he treated us to some as-yet-unreleased Radiophonic delights. Well, after the success of the launch party and the plethora of extremely complimentary reviews that has followed in the album’s wake, he’s let slip that he has big plans for the future of the project, including a series of further live dates and even a screen-play in development. I will of course keep you informed on all the latest. In the meantime, you can find the Delware Road video playlist in full here. And the label is also poised to release an album by Delaware contributors The Dandelion Set. Only one track from A Thousand Strands 1975-2015 is currently available online, but it’s a collaboration with the legendary Alan Moore and an absolute belter to boot. Have a listen:

Over in Portland, Oregon, my good friends Gray Columns also have an excellent new album to show off. Making good on the anticipation caused by posting a couple of tasty tracks online last year, debut full-length release Cloud of Night is a single track split into four movements and recorded in just two days. Described as ‘masterful, beautiful, and the right kind of unnerving’ by ExperimentalPortland.com, it’s a dense and gorgeous tangle of crepuscular drones, creaks and crackles. Erik and Ben, I salute you. Now when are you going to come over here so we can get that collaboration started?! The kettle is on…

Speaking of talented comrades, very excited to hear new material surfacing from Ordinate. The duo of JP Hartnett and John Flynn (who also records solo under the name Spaces) contributed a track of thick, murky techno to Earwiggle’s excellent Eight Wigglin’ Ways To Die compilation last year and now look set to release their debut 12″ next month. To further whet our appetites they’re produced a session for Mantis Radio On FutureMusic.FM, choc-full of new and unreleased material. Have a listen to the programme, then befriend them on Facebook and Soundcloud, why don’t you? Can’t wait to hear the finished release! 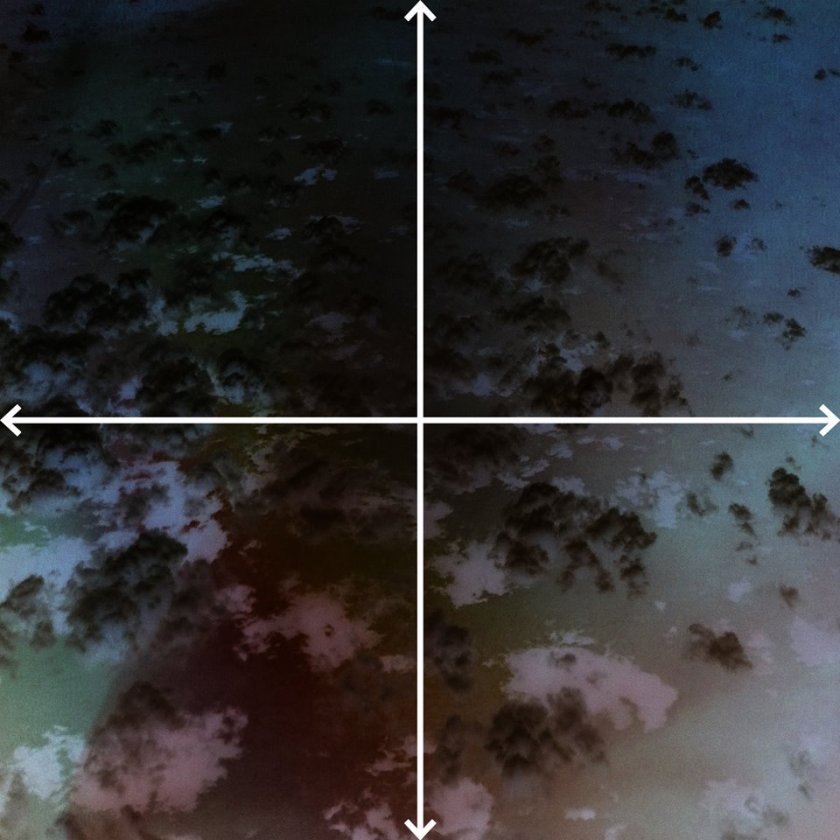 Gosh, what a bumper crop of awesome stuff I’ve unearthed this week. I really am too good to you….