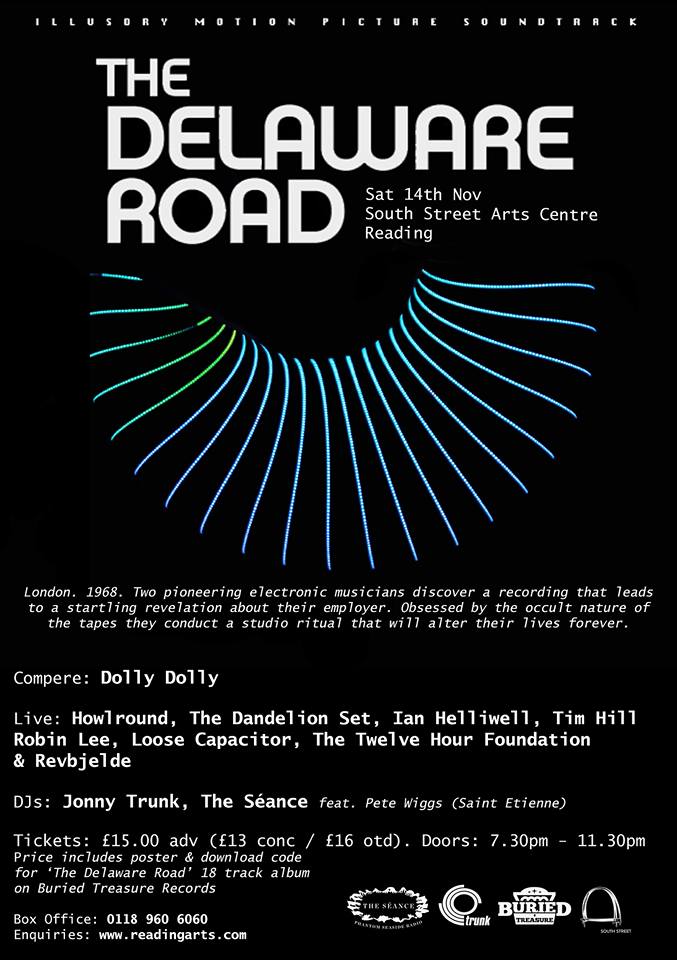 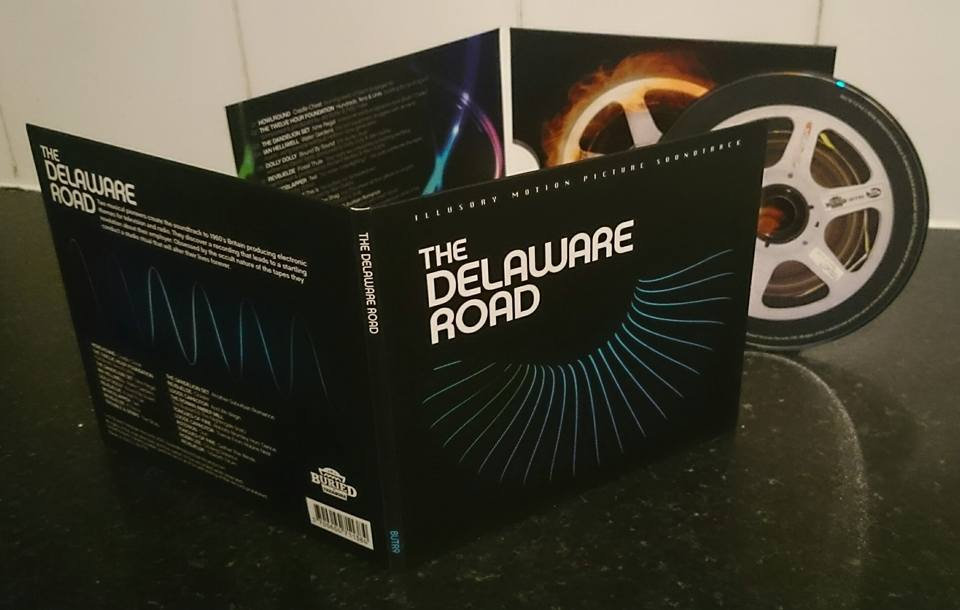 Not quite sure where the last week has gone, but here is my report for BBC World Service and Radio 4 regarding the recently released documentary How We Used To Live. Directed by Paul Kelly, written by Travis Elborough and Bob Stanley of Saint Etienne, with a beautiful original soundtrack supplied by the band’s Pete Wiggs, it’s an archive movie that has been getting some splendid reviews, including five whole stars in The Guardian.

Produced to promote a screening of the film with a live soundtrack at BFI Southbank in London as part of their London On Film season, it’s appearance on these pages is indeed a little late to be of any practical use, but the season continues throughout the summer with many other delights in store and I’m reliably informed that How We Used To Live will be imminently available on DVD via Heavenly Films. I certainly hope so, it’s one of my very favourite cinematic experience of the last couple of years. Have a listen while admiring the following stills to whet your appetite:

In other exciting news I was granted a rare insight this week into the working methods of the late musicologist, instrument-builder and experimental musician Hugh Davies, with a trip to the Science Museum‘s labyrinthine storage facility at Blythe House in West London. Their vast archive contains a number of his original tape loops and other equipment donated by his estate, and it was my job as a reel-to-reel tape loop aficionado to help with their cataloguing and digitising, along with Aleksander Kolkowski (who you might remember was responsible for the museum’s Denman Exponential Horn exhibition last year) and Dr. James Mooney of Leeds University, whose research project into Hugh’s work was the catalyst for all this activity.

It was a task not without its challenges as much of the splicing tape used to create the loops had dried out completely over the years, requiring careful replacing – but in a way didn’t cause any damage to an already aged and brittle format, which required a most steady hand. Much of the material appeared to date from the early 1970s, though some may have been a decade or more older than that and indeed I worried that some of the tapes would be completely unplayable – apart from anything else it’s very hard to play even fresh tape loops without damaging them a little, they don’t give up their secrets easily. Thankfully they displayed tremendous fortitude and and nearly all of the loops in the collection rewarded our patience with some strange audio treasure of one sort or another. Housed in a variety of domestic cardboard boxes (including the former home of some Zartbitte Schokolade, complete with Hugh’s hand-written notes, doodles and another annotations, it was a humbling to think that we might be the first people to hear this material in over four decades. And of how much longer the sounds buried within these loops might have survived had they not been captured digitally. The boxes have disappered back into the archive and who knows when they’ll next see the light of day? It could be another thirty years!

Obviously I’m unable to share any of this material with you – it’s not my research! But James was very excited by our findings, as we all were, and I’m sure at some point in the future he’ll be ready to share them with the wider world. Until that happens, I’ll leave you with a classic short clip of Hugh at work, including some virtuoso egg-slicer action!